A mind-numbing amount of people play video games, and the cultural significance these products hold has become massive. As a form of media, they are creating a new sense of a public sphere by requiring user agency, which breaks from the structures of pre-digital communication. They connect us to others around the world, facilitate idea exchange, but can also foster identity dependence. Ultimately, video games can be examined to help us understand the anatomy of work life centered around digital media, while also helping us prepare for it.

Media constitutes everyone’s conception of the larger society that they inhabit. It is used to communicate ideas, and when they are shared and distributed, they create our understanding of the public sphere. The inundation of symbols disseminated globally rests on digital technology, which allows for a global area of exchange. This virtual market place enables one to create a new sense of identity by measuring herself against the wide number of alternative practices of those also participating in the digital arena. This ongoing exchange helps characterize our modern ethos as one that continuously questions traditions and welcomes new customs. However, a negative dependance on media can arise as we continually consult it in order to construct and measure our sense of self.

Before the proliferation of digital technology, media was largely delineated by industrial logic that produced cultural objects with a formulaic mentality. With corporate interests in mind, content creation wasn’t marked as forward-moving, but instead tried to stay familiar. Consumers had little impact on the content offered to them, and stuck to serialized programming at the end of tired work days.

Video games have represented a large break with this previous system. Games, and other digital media, stand at odds with the previous mundane production of culture because they necessitate active participation and reject passivity. In order to experience the totality of their content, games require involvement, and cooperation with other individuals is often needed.

While demand for involvement certainly shakes up the structure of modern media, it also allows for more dependency. The interactive character of the gaming industry draws individuals deeper into it, and can potentially erode our sense of self entirely as we become reliant on it. As we invest our time into new culture products like games, and become increasingly connected to them due to their immersive qualities, we begin to define ourselves by them. Unhealthy obsessions become easier to fall into. 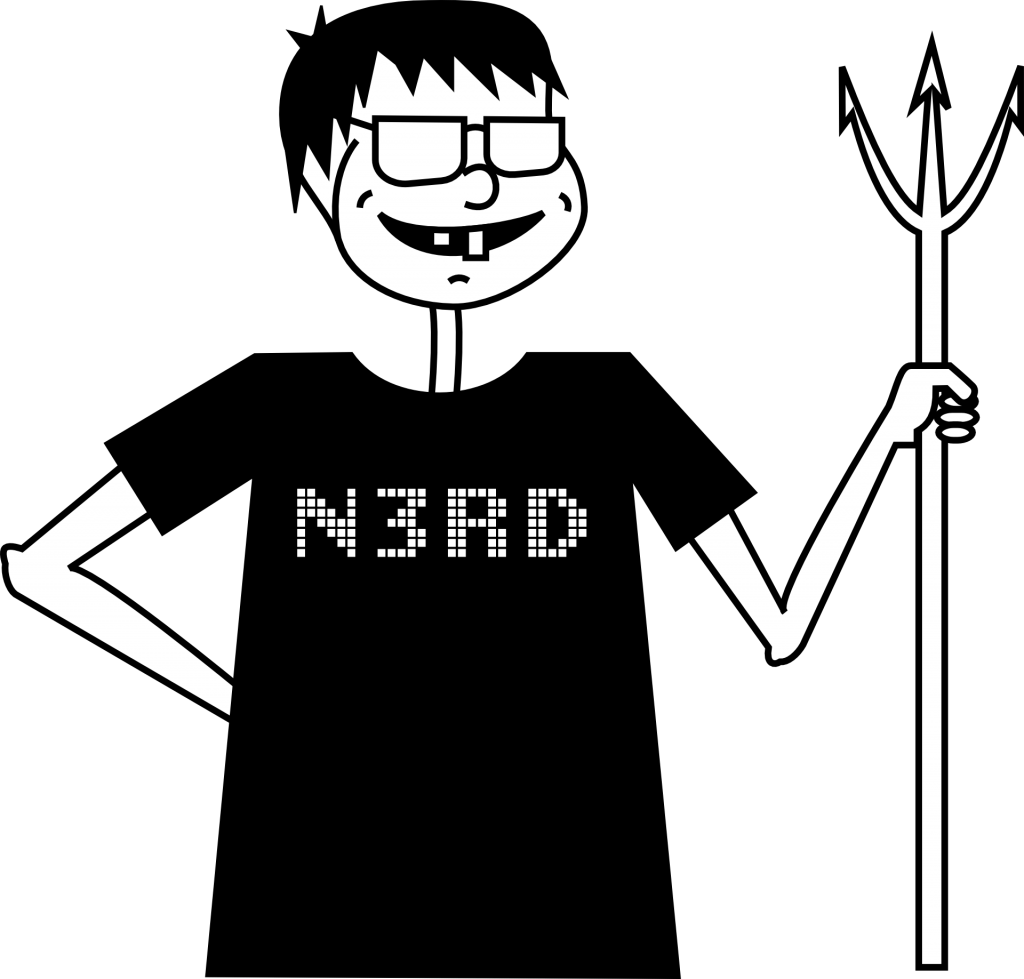 Although some negatives can be found in new forms of interactive media–like games–, they can also prepare us for this new society that is structured around computer networks. The every increasing rate of technological innovation has created insecurity for the new modern worker. Work has now become based on a succession of projects of fluctuating lengths, and has is more contractual. This results in the future no longer being used as a reference point, so that life is viewed less as a coherent whole, and more as a journey of differing tasks. Workers now must take more enjoyment of the task at hand with an uncertain future looming, and must be adaptable and able to learn quickly.

This is where games fit into this new structure of work life. Gamers have grown up with computers and technology, and now view them as objects of play rather than just tools. They have a rather competitive nature as they strive to “beat” games and outplay their social circles. The act of  gaming involves repetitive and sometimes intense tasks to be completed before continuing to the next. Games require the performance of learned actions with precision, time, and virtuosity. Furthermore, they are enjoyed for their own sake, with no end to be achieved past the fun offered in the present.

In conclusion, digital media has begun shaping a new conception of a public sphere by requiring participation and agency. This can potentially lead to dependence, but is also apt to preparing people for a new structure of work life. As technology proliferates and evolves at break-neck speeds, the future becomes more distant and muddled. Games help us prepare for this new structure by teaching us to enjoy the present, helping us learn processes and perform them with precision, and giving us a competitive spirit by forcing us to overcome challenges. For these reasons, games not only contribute to the ever-changing form of digital media, but also help us prepare for the world that it creates.

This article draws from the work of Dr. Graeme Kirkpatrick of the University of Manchester laid out in his book Computer Games and the Social Imaginary, more specifically Chapter 1.