There has been a noticeable push in games criticism to evaluate the content of video games based on the narrative they tell. Gamers want to be able to tell others not familiar with the medium of the impactful stories and emotional journeys offered by their hobbies as means of justification. However, this is problematic because the act of playing games often times erodes the possibility of creating a gripping narrative, and games that find success are rare and celebrated. It is difficult to attach meaningful narratives to gameplay because games are first and foremost computer programs.

Inherent to all computer code languages are unit operations– procedures that produce meaning. They are small building blocks or functions that can be combined in a myriad of ways in order to make larger, more specific operations. Because these units are all reside within an overarching computer language, they are able to inherit features of other units within it. By modifying and importing existing functions or blocks, new operations and meanings are forged. Using this ground-up approached to software design means that the meaning of each unit can vary greatly depending on what program is using it. Essentially, computer programs are built upon pre-existing units or functions that are combined endlessly in order to produce entirely new structures of meaning. 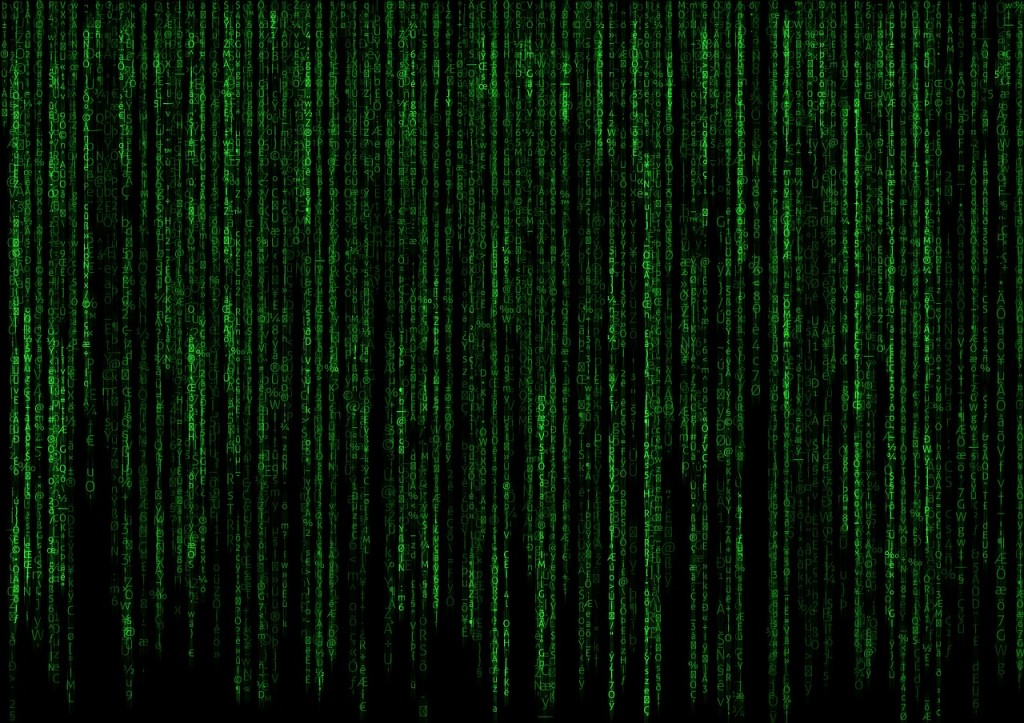 Game design utilizes unit operations as well. In games, rules that limit or encourage the elements of gameplay such as characters and objects combine into different patterns. These patterns are what create the meaning inherent in the game. As the game is played, the player must discover the patterns or units, and then internalize its procedures into their own behavior. All games can be reduced down to their central units, and the combination of such is what informs the player how to play the game.

For this reason, it is more conducive to discuss games centered around their units and patterns, rather than their game imagery or storyline. Referring to a game genre as “fantasy” or “historical” is largely not indicative of how the game is played, or the pleasure that can be derived from the act of playing it. Instead, units of gameplay transcend these visually-charged genre groupings, and become the basis for classifying games by mechanics. Just because a player likes dragons and elves, doesn’t mean every game containing them will give that player joy. Alternatively, a player who likes randomized loot, fetch quests, and platforming will have an easier time distinguishing which games she should play. This is why most iterations of Assassin’s Creed feel the same even though the narrative backdrop changes with each title. Ultimately, it is the combination of gameplay units, and the complex relations between the player and the game that produce the software’s meaning. 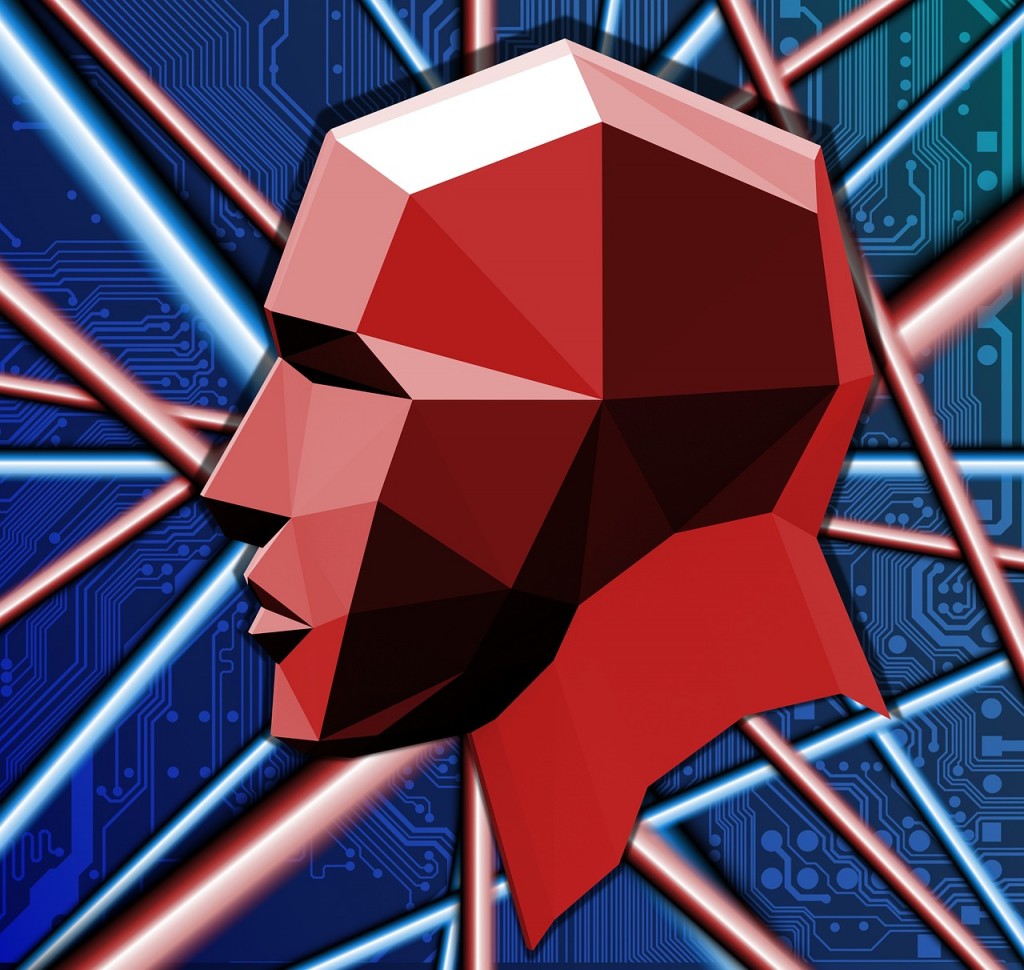 Yet, narrative and visual representations do not lose out entirely to modes of unit operations, but the two oppose each other. Video games are often referred to as simulations, which are in themselves a form of representation. A simulation is defined as systems that represent situations and models of behaviors. In the context of games, they become ludic because they necessitate a human agent to interact with them. Unfortunately, this interaction is what erodes the meaningfulness of game narratives. Player agency directly challenges the structure of traditional narratives– characterized by linear sequences of events– because simulations directly incorporate behavioral rules. It also creates a tension between the player and the represented simulation by requiring the response of the one playing. By responding, the player acknowledges that the simulation is not a perfect representation. Animal Crossing may do its best to represent small village life, but a player spinning in circles for twenty minutes immediately breaks this notion. By trying to tie games or simulations to narrative meanings, a tension is created whereby the player swings to and from and acceptance and rejection of the simulation. One moment Project Cars feels like a one-to-one representation of racing. The next, we crash and then question why sitting down and softly pulling triggers is meaningful.

There is however an untapped power of combining unit structures with symbols. Intense and gripping gameplay coupled with symbolic meaning(game narratives) can lead to deep immersion, so long as gameplay processes don’t erode the narrative meaning. But “fitting” gameplay mechanics to narrative, symbolic meaning is an ambiguous science. At times, intense and gripping gameplay may mirror the struggles of managing waiters in a virtual restaurant, or it can negate all narrative meaning by focusing the player on the units of operation directly. Usually as a game gets harder and demands more intense action from gamers, its narrative gives way to the act of playing. 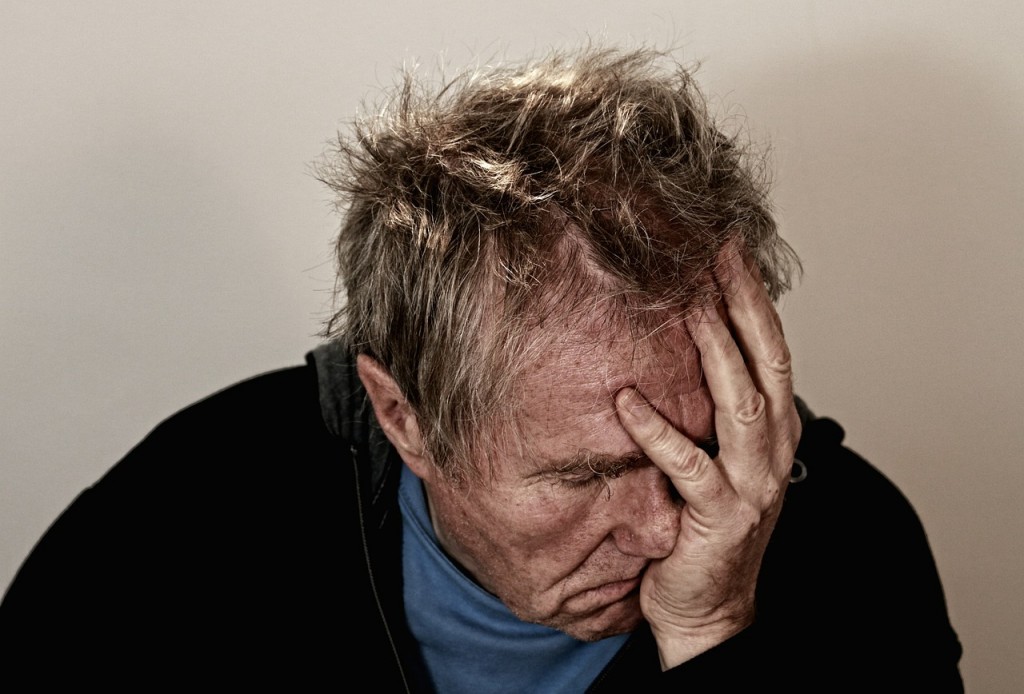 In the end, video games are computer programs built upon units of operation(game mechanics) that are combined in different ways to create new game structures. For this reason, game genres should be defined by their combination of gameplay traits, and games that introduce new units altogether should be met with praise. This leaves game imagery and narratives to play a secondary role when evaluating games. Since games are often thought of as simulations, which are a form of representation, it is only natural that narratives do have a role within the medium, but successfully matching gameplay with symbolic meaning is far from explainable. The only sure meaning a game can offer a player is knowledge on how to play the game.

This article draws upon the work of Graeme Kirkpatrick in his book Aesthetic Theory and the Video Game.