2015 is the year of open world games. Dying Light gave players a zombie filled playground to explore, Bloodborne let hunters purge Yharnam of blood disease, The Witcher 3: The Wild Hunt had Geralt searching for Ciri across a massive fantasy setting, and Batman: Arkham Knight will give players free reign inside Gotham. Not to mention Mad Max, Metal Gear Solid 5: Phantom Pain, and possibly Fallout 4 all coming later this year. Games are so frequently referred to as “worlds” that we often take the word for granted. Upon further scrutiny, we find that worlds differ from stories in that they require repetitive action in order to piece together fragments of a larger mystery in ways that are unique to each individual player. This style of content dissemination finds its roots in the Baroque era of art, and ultimately can be a hindrance on the understanding of the story being told. 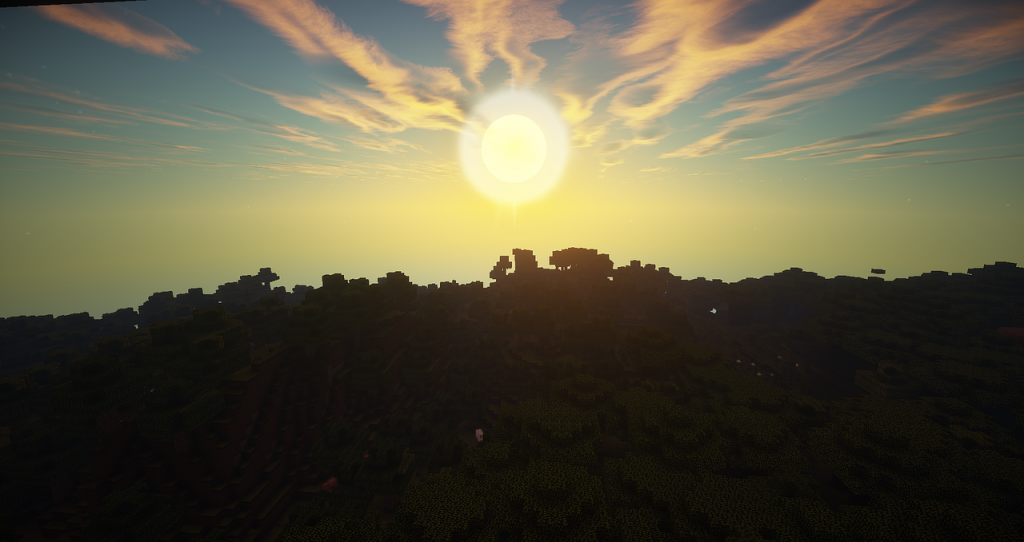 Stories and game worlds a two drastically different concepts. A story gives a main narrative thread that is followed in order to uncover relevant events, characters, and settings. However, worlds are there in perpetuity. They are available at any time for exploration, and they forever contain events and characters that have yet to be discovered. They require a new reading process called “additive comprehension” whereby complexity is created by expanding the rang of the narrative rather than pursuing a single path. What follows is a much more involving participation by players who feel inside the media. This stands in contrast to traditional narratives where the text functions as a representation and distance stands in-between it and the reader. In the example of worlds, the player has consequence. By exploring the world, story meaning is uncovered, and understanding is gained.

In order to necessitate a need to explore and expose narrative, mystery is used to motivate players discover a fictional world. First, a puzzle is presented. Using The Witcher 3: the Wild Hunt as an example, otherworldly beings invade the protagonist’s– Geralt’s– world, and are hunting his former ward– Ciri. As the player searches for information regarding her disappearance, partial disclosure is given that does not solve the mystery, but actually deepens it. It’s a structure of one step forward, two steps back. When Geralt visits a particular village Ciri was rumored to have been through, he does not find her there, but instead uncovers truths about her association with unexpected characters. He must now not only track her to a different location in the world, but must also find out why she was corresponding with an unforeseen cohort. This reproduced sense of mystery draws the player forward, and is the central force that keeps people interested in a world. The process of consuming a world’s content and making sense of it piecemeal is playful and cumulative. Ultimately, worlds are characterized by repeated, incidental characters, occurrences, and procedures set in front of a backdrop of mystery to compel the reader or player forward. 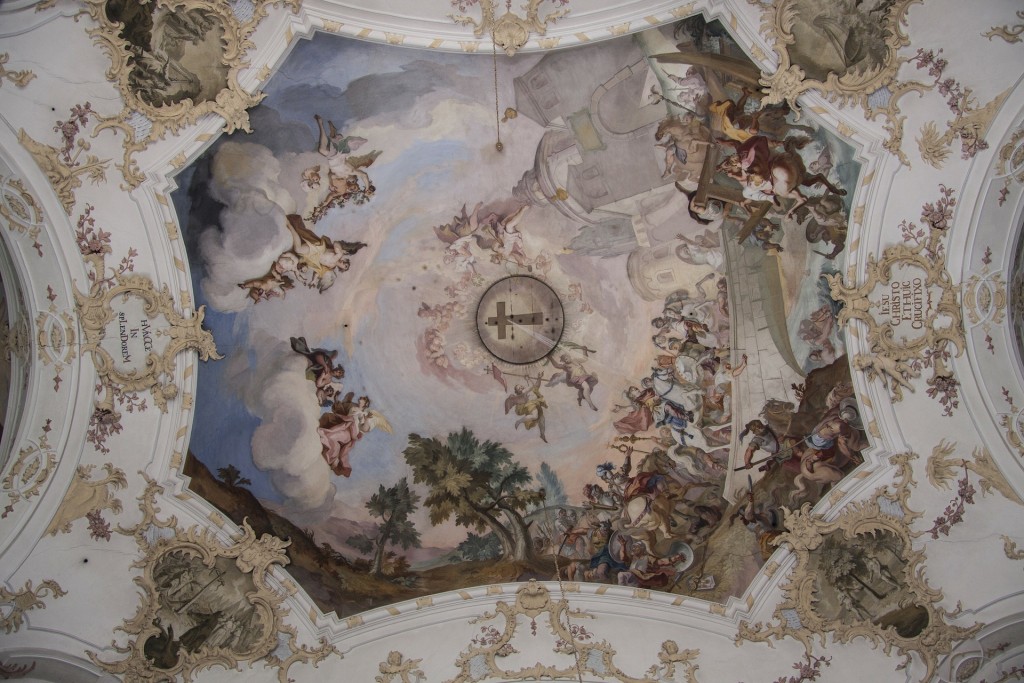 The massive amount of content laid in front of players inside of worlds, which may not be experienced in totality, but instead is revealed little-by-little in order to make sense of the grander narrative, is largely reminiscent of the Baroque era of art. At its height in the 17th and 18th century, Baroque was a culture of surplus and glut. It took styles and techniques that found their genesis in the Renaissance, and extended them to extremes. Typical Baroque murals are jammed with content, images, and effects to the point that the viewer often feels disoriented. The viewer must work their way through the plethora of elements in an unconventional order as their eye is led to this object or that. There is no beginning or end to the painting, only different paths through it dependent on the one viewing it.

The maze of information in Baroque murals is similar to the mountains of content found in open world games. These expansive, fictional worlds have a central narrative, but give the player no direct or obvious path through it. There is no ideal progression. It is up the the player to create a subjective passage through the fiction, and the effort involved doesn’t stem from engaging with a story, but from gathering evidence and fragments of a larger whole that embellish the world when put together. What results in each player is a personal interpretation of the game world which will almost always be incomplete(The Withcer 3 has 200 hours of content). The same is found in the viewers of Baroque paintings as they find their own meaning by drawing their eyes through the cacophony of elements in front of him/her.

The repetitive nature of uncovering characters or events in order to make sense of a larger mystery inherent to the world is what also limits the overall meaning of the game narrative. In order to make their way through the maze of content provided by an open world, the game must be played and this gameplay boils down into loops. When fighting a boss in Dark Souls, players bait attacks, dodge, attack, recover, and then repeat until the enemy is slain. In The Witcher 3, players receive a quest, prepare for it by applying oils or making bombs, slay foes, and then level up. The process is repeated, and by doing so the world’s narrative is chipped away piece by piece. The form of these gameplay experience ultimately take precedence over the story. If a game isn’t fun to play repetitively, then it won’t be played. Meaning may be injected into the action of play, but none of it affects the play process. Moreover, the sequences performed by players can begin to spoil the meaning behind them. Fighting a boss twenty times before finding success will undoubtedly make the player forget why their avatar is fighting it. For this reason, games rely on fiction to draw players in, but constantly undermine it causing players to repetitively perform actions based inside the structured rule systems that define the gameplay experience. 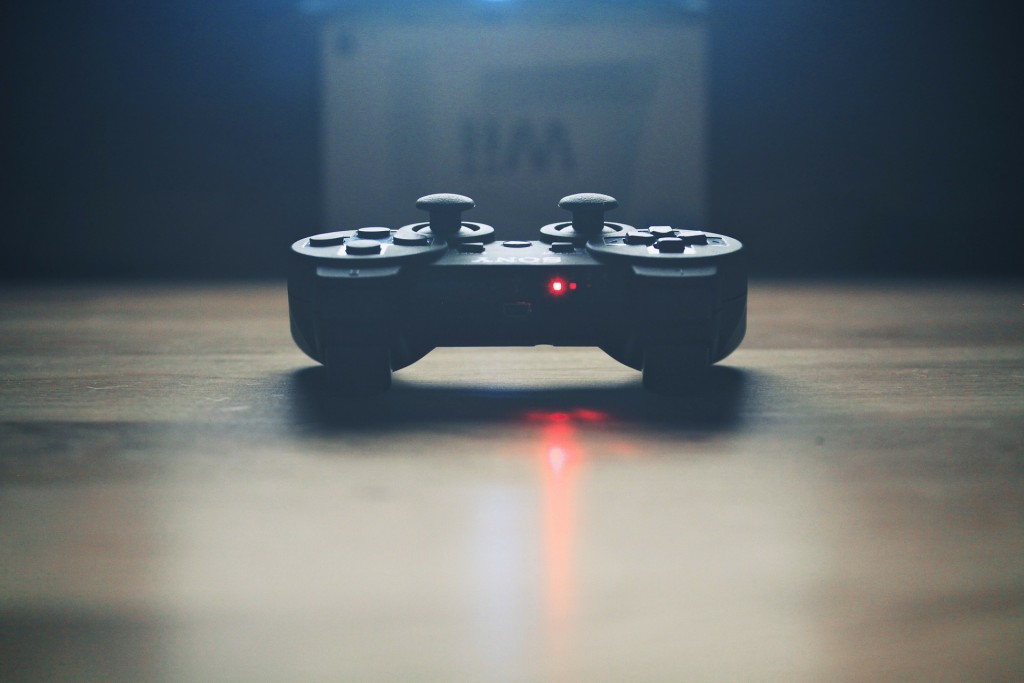 Game worlds close the gap between player and game by drawing them inside the media where they take an active part inside the narrative. As players wade through content in order to make sense of a larger mystery, they create a subjective interpretation of the game world by moving through it in singular paths. This is similar to the process of viewing Baroque murals which gave audiences a surplus of design. Yet, the process of drawing the player forward by offering explanations while simultaneously creating new questions must be accompanied by fun gameplay loops, lest the repetition spoil the narrative being told. Great open world games hold a careful balance of repetition, narrative meaning, and gameplay loops. Luckily, 2015’s release schedule will provide many chances to exhibit these concepts.

This article draws from the ideas put forth by Graeme Kirkpatrick in Aesthetic Theory and the Video Game, more specifically chapter 5.